Kicking Summer Out On Its Treacherous Ass 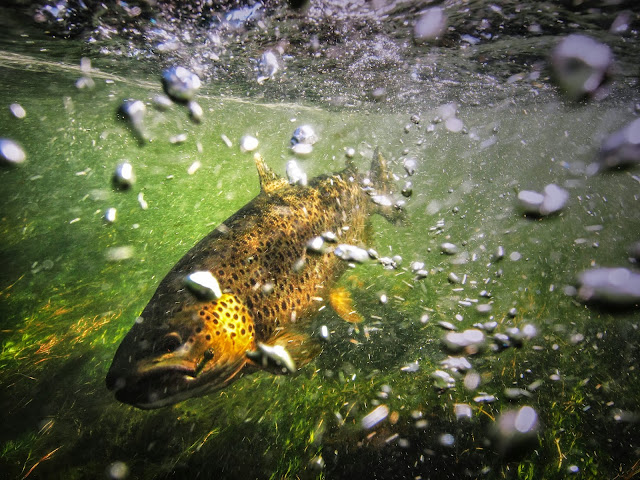 I haven't been fishing much as of late.  I've got much bigger issues to contend with right now.

I reckon the month of September deserves at least one post, however, 'cause it brings some good things each year:
First, September ushers thousands of cars with Utah plates south again for at least six months.  The impact of this can not be overstated. 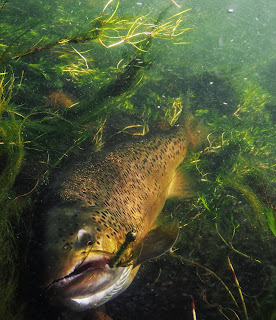 Now that our brutally hot summer is over, I am certainly enjoying the elbow room.
September also turns those damn bluebird skies into dark, brooding cloudscapes.  When the big man upstairs drapes a chilly gray sky over gold and red leaves, it's 'go time.'
Thus, I decided to put an end to the dry spell and got out on the Henry's Fork Sunday afternoon.  Despite the brutal wind gusts (30 m.p.h.+), I managed to land some decent fish without impaling myself.


Summer is a bummer.
Thank you, September.
“Then fall comes, kicking summer out on its treacherous ass as it always does one day sometime after the midpoint of September, it stays awhile like an old friend that you have missed. It settles in the way an old friend will settle into your favorite chair and take out his pipe and light it and then fill the afternoon with stories of places he has been and things he has done since last he saw you.”
― Stephen King - Salem's Lot
Posted by Brent Wilson at 10:24 AM No comments: