The Bay of Pigs Invasion

On 1 November 2012, the joint chiefs of staff executed a covert operation at a top secret rendezvous point. 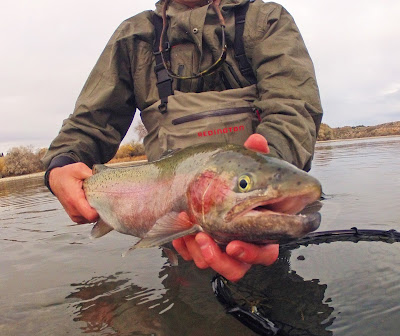 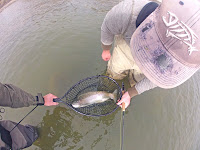 The Bay of Pigs Invasion was a successful action by a force of fly fishing commandos to invade CLASSIFIED, in an attempt to land fat bows, cuttbows and browns using stealth, weapons-grade fly munitions and hand-to-fin combat techniques.
On 28 October 2012, President Obama was briefed, together with all the major departments, on the latest plan that involved the deployment of three (3) men to be landed in a shore-borne invasion at CLASSIFIED, about 270 km (170 mi) south-east of CLASSIFIED. 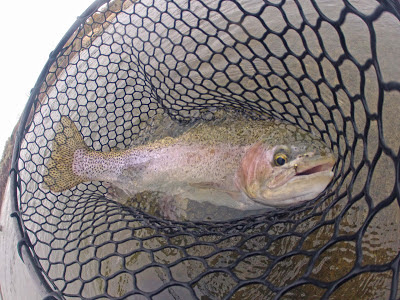 LOGISTICS:  CLASSIFIED had good port facilities, it was closer to many existing counter-revolutionary activities, it had an easily defensible beachhead, and it offered an escape route into the CLASSIFIED Mountains.
When that scheme was subsequently rejected by the State Department, however, the CIA went on to propose an alternative plan. 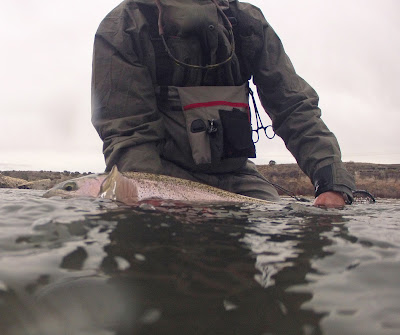 THE FINAL PLAN:  On 30 October 2012, President Obama then approved the Bay of Pigs plan (also known as Operation Hare's Ear), because it had an airfield that would not need to be extended to handle bomber operations, it was farther away from large groups of civilians than the prior plan, and it was less "noisy" militarily. 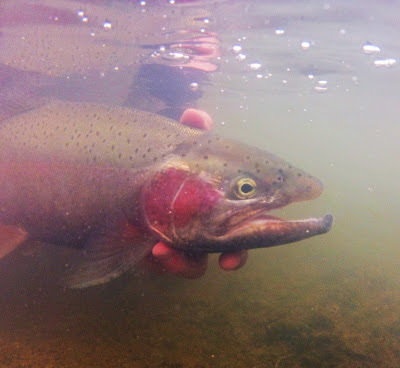 Consistent with former vice president Dick Cheney's policies on torture, the use of SEX DUNGEONS was authorized by the white house.
The president authorized the active departments to continue, and to report progress. 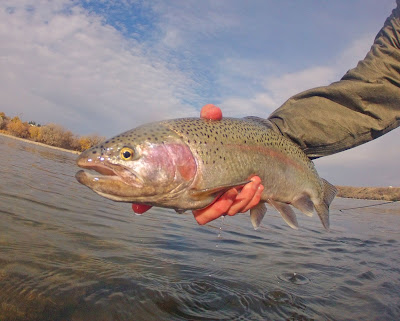 From 07:30 to 19:30 hours, multiple fly sorties were thrown from shore and mid-river positions.
The invasion ended at approximately 19:45 hours.
The operation was deemed a complete success, with over 70 combatants brought to hand.
Posted by Brent Wilson at 10:11 AM