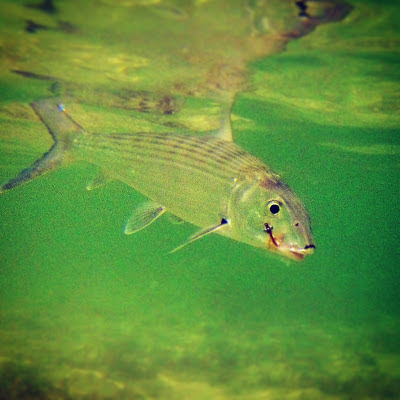 I went from "toes in the sand" to "ice in the guides" in the blink of an eye.
Now that the dust has settled and I've recovered from another 15-hour travel day, it's time to do a brief recap on the visit to Mexico. 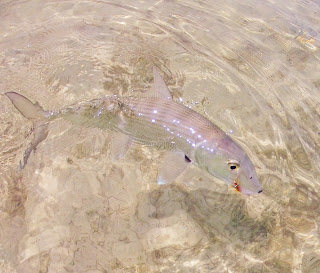 Fishing - Yucatan bonefish are, on average, noticeably smaller than their eastern caribbean cousins - but they are abundant.  I think of the area as a well-rounded flats and inshore species destination.  Locals say the tarpon are significantly more plentiful from May through November and the permit make their way onto the flats in greater numbers in May and June. I am already jonesing to get back (thinking Holbox and Xcalak) and will plan accordingly.

Crime - Everyone has heard about the drug-related crime in Mexico and it has taken a serious toll on tourism - but dismissing the Yucatan due to crime in the border towns is like canceling a fishing trip in Montana to avoid crime in Detroit.  Mexico is a big country and the vast bulk of the drug crime occurs in other regions.  We feel safer in the Yucatan than we do in Miami. 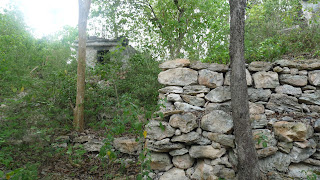 The Mexican people in the region are, without a doubt, the nicest, most hospitable people I've ever met.  If you make even a feeble attempt to speak their language, they will love you for it.

We can learn a lot from folks who get by on a little less.

Eats - If you like Cuban food and find yourself in Playa del Carmen, a stop at La Bodeguita del Medio is mandatory.  That's right, Havana's finest Cuban restaurant has multiple locations in Mexico.
Their food is incredible and the mojitos live up to all the hype.
Lodging - Options in the Yucatan run the gamut from 'all inclusives' to beach cabanas to camping.  Once you get south of Tulum, things get more rustic and secluded.
If you're like me and want to avoid the crowds, check out the low-key beach cabanas north of Punta Allen at Xamach Dos.  It's right near the flats and there are some hidden Mayan ruins nearby. 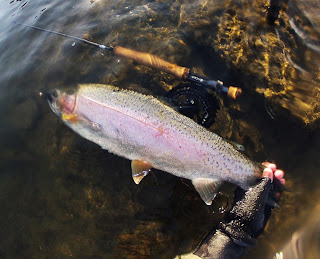 Back in the states.  Back to reality.
After settling in here in Idaho Falls, I made it out to the river to check on some friends.
East Idaho is really beginning to feel like home and the quick jaunt to the tropics lifted me over the mid-winter hump.
I saw a lone robin on the river bank yesterday - a sure sign spring is approaching. 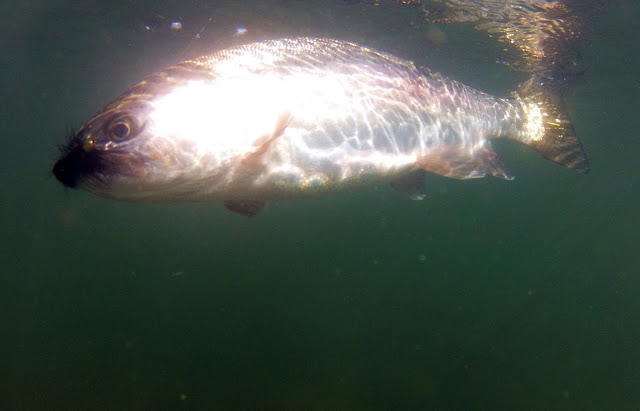