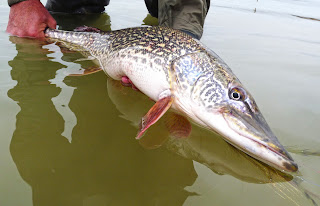 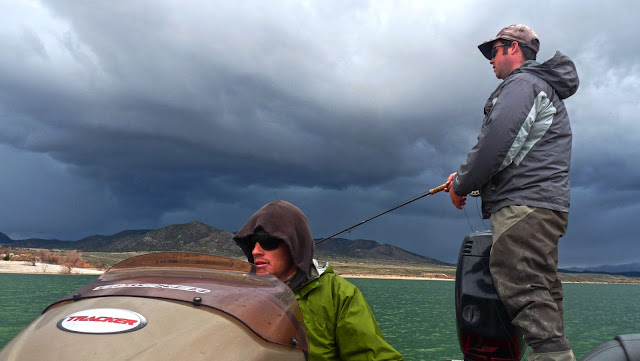 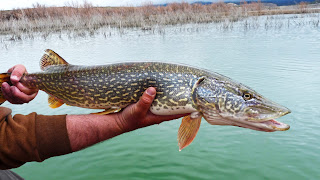 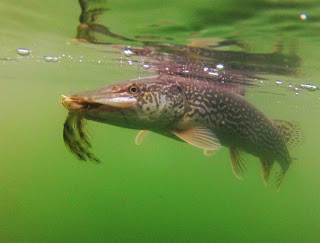 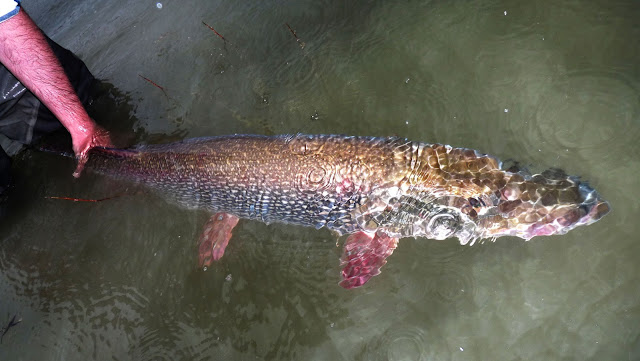 Can't wait for another round.
Posted by Brent Wilson at 6:37 PM